Transcribed from a document displayed on the wall at Bepton Church.

The church was built between 1180 and 1185 in a form not so very different from what you see today, probably on the site of a Saxon timber church which was mentioned in the Domesday Book. The walls are of local sandstone and chalk rag, faced with a mixture of sand, lime and flints known as “clunch”.

Building started with the tower, which was planned to be much taller that the present squat structure, and the walls were accordingly built 3 1/2 feet thick. Unfortunately the builders must have misjudged the requirement for the foundations and when only one storey had been completed the tower began to tilt towards the south west. Building was suspended, the tower roofed as it was, and the rest of the church built. In 1250 an 8 ft storey, with walls a mere 2 feet thick was added to the tower. Later still, a third storey was added for a bell chamber, but it fell down or was demolished some time before 1620 when the present massive brick buttresses were built. 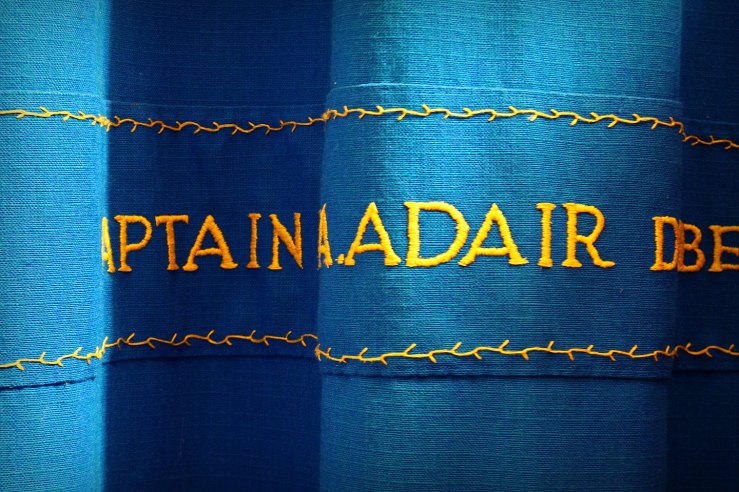 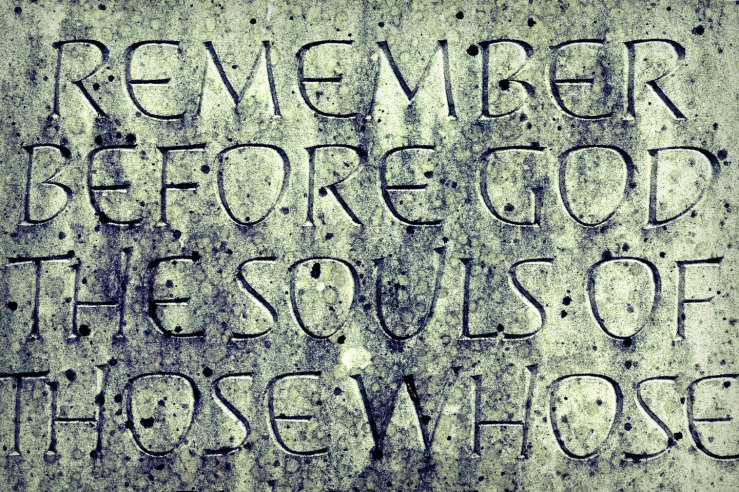 The chancel arch was originally small and round-headed, but in 1878 the Victorians “improved” the church by enlarging and rebuilding the arch in its present form, adding the oak screen, pulpit, cutting more windows and enlarging existing ones in the chancel and nave, and building on the vestry and the south porch.

There are two bells, inscribed 1598 and 1625, and the church owns a silver chalice and paten dated 1625 (now on public display in the treasury of Chichester Cathedral).

Bepton did not escape the Black Death of 1349, and the mass grave in which the victims were buried is under the bushes to your left as you approach the south door.

Also worthy of note are: